Over the last 12 months I have written 30,909 words, had 29 texts published, worked with 20 clients, and presented at 5 public speaking engagements (in parallel to working 1-3 days/week as an art administrator). It’s been a challenging year personally and professionally but I’ve really enjoyed the range of opportunities and experiences – here are some of the highlights of my 2017 calendar. 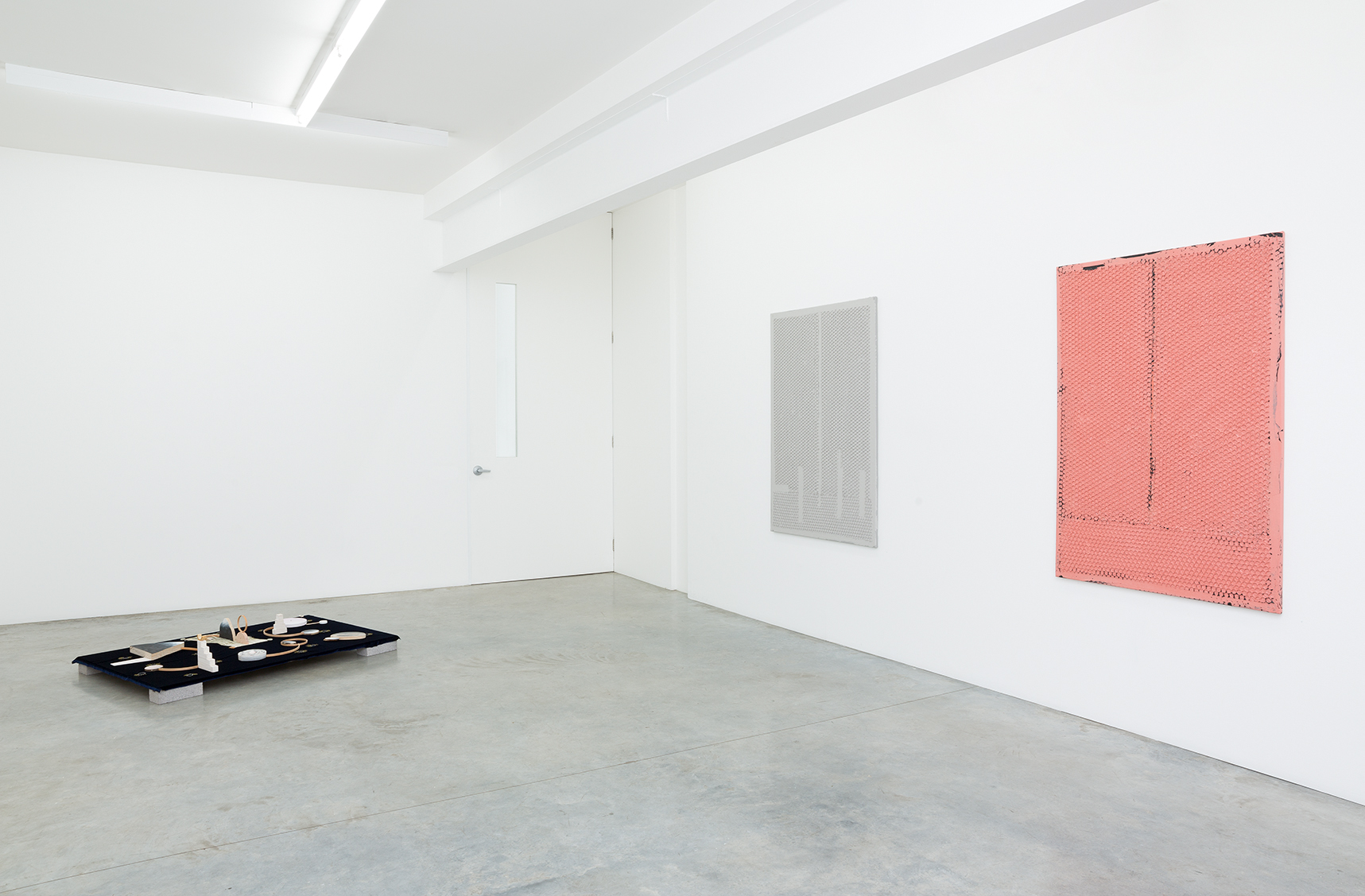 FEBRUARY
I took my first trip to balmy Manila to cover Art Fair Philippines for Art Monthly Australasia. It was a packed few days that amongst other things included being hosted by the dynamic Diana Campbell and Jam Acuzar to a fantastic dinner at the launch of the Bellas Artes Outpost. 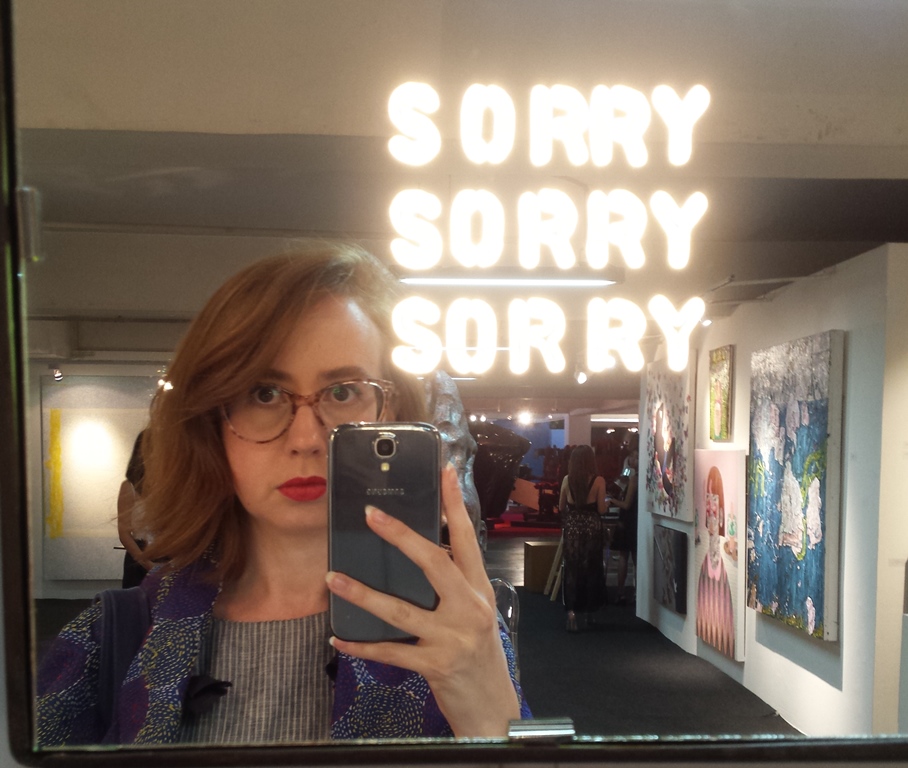 MARCH
After writing for the web edition for some time, my first print review for ArtAsiaPacific was published in Issue 102 of the Hong Kong-based magazine, covering Tatsuo Miyajima: Connect With Everything at MCA Australia. 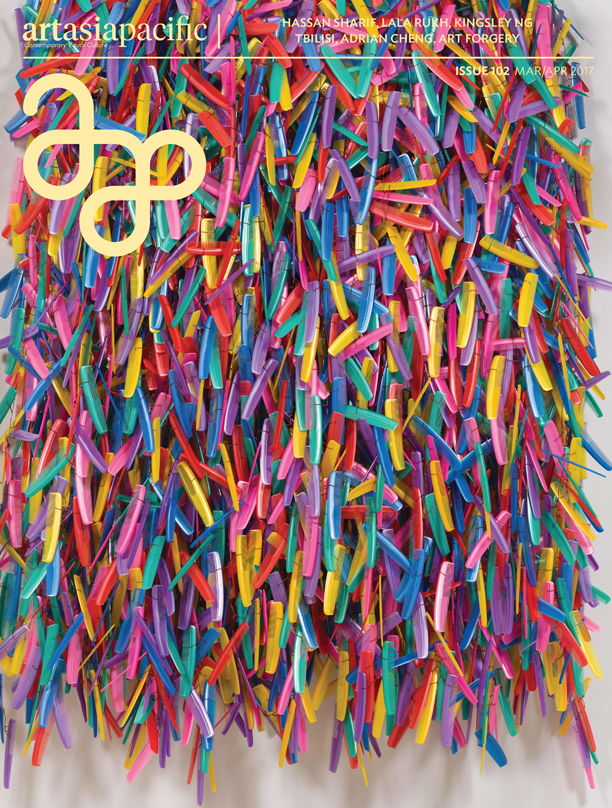 APRIL
I headed to Kandos, a small town in the Central West of New South Wales, to cover the biennial grassroots Cementa Festival for ArtAsiaPacific and Art Monthly Australasia. It had everything from parkour to indigenous stargazing. 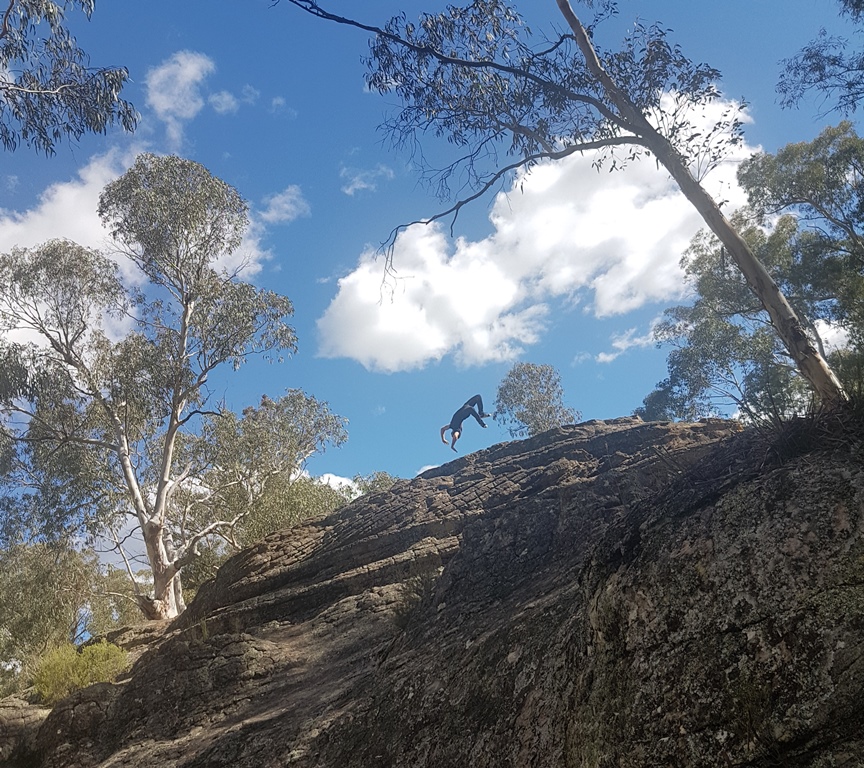 JULY
It was great to see the release of Outside Material: The cover art of Preservation Music, a publication I worked on as copyeditor for independent Sydney publisher Formist Editions. 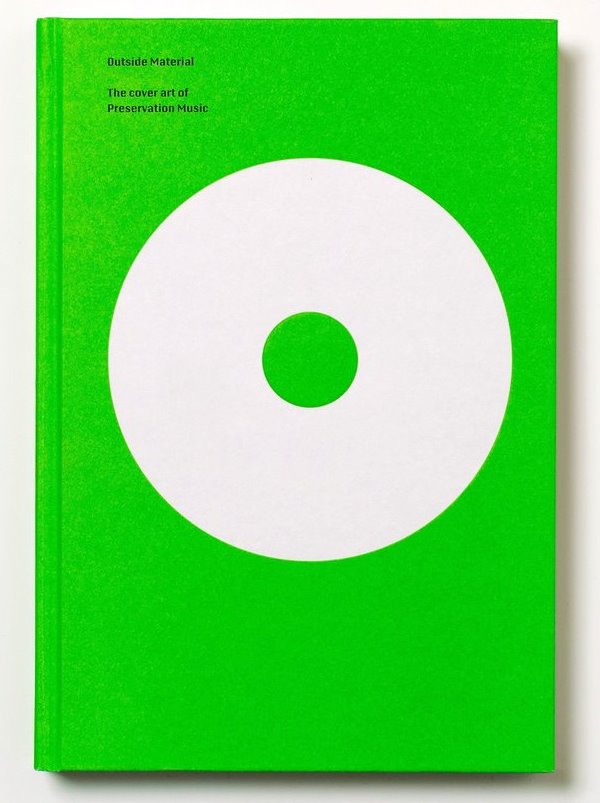 SEPTEMBER
September saw the first of my ‘In The Galleries’ column published in Art Monthly Australasia. It was a professional milestone to be invited to contribute a regular print column, previewing commercial shows in every state and territory around the country. 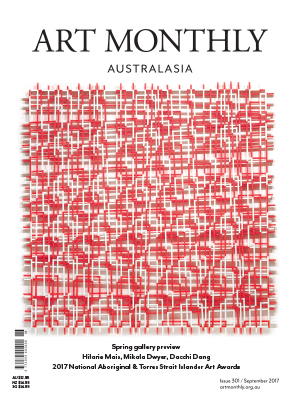 OCTOBER
The National Art School introduced their Launchpad professional development program, and as well as appearing on a panel discussion the previous month, in October I was invited to mentor students in the Biography Workshop.

NOVEMBER
Another international print milestone: my first review for Frieze, covering Diena Georgetti’s show at The Commercial, Sydney was published in Issue 191 of the London-based publication. 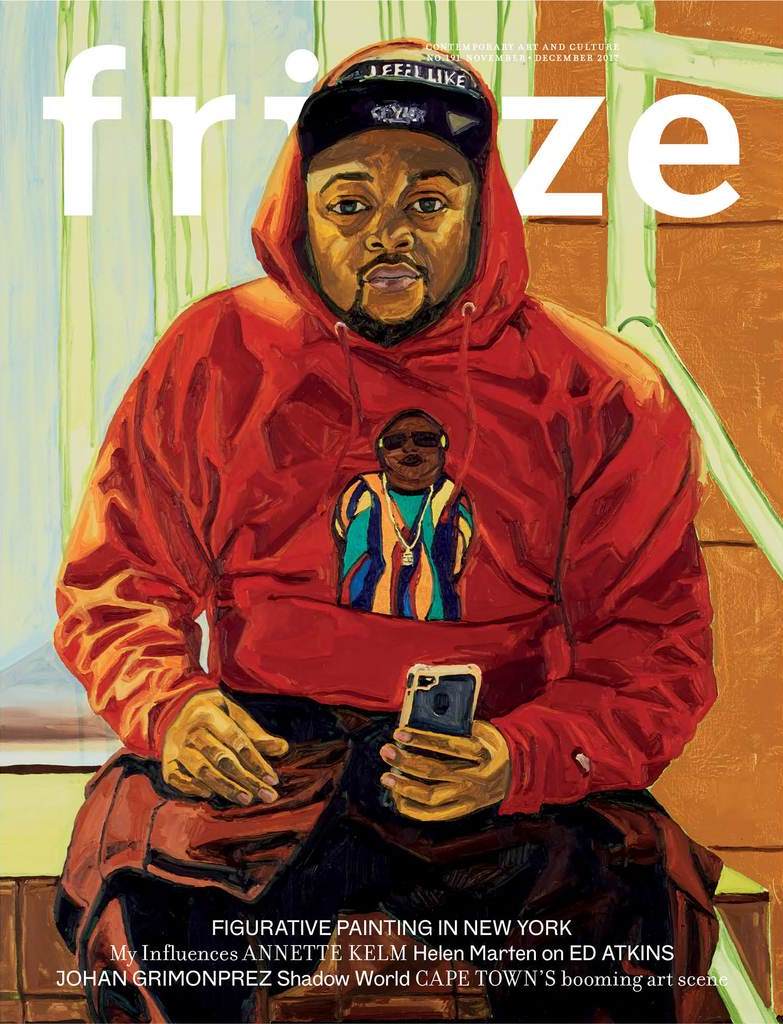 DECEMBER
As the year drew to a close I made my final edits to Bad Habits, a private publication celebrating the art collection of Bonita Croft and Gene Zemaitis. It was a privilege to again work with advisor and curator John Cruthers for this project.

2017 SURPRISE BONUS TRACK
In August, with the help of a translator, I gave a lecture on Art History & Aesthetics at the Sydney launch of  Chinese permanent makeup brand Bicasso, complete with ribbon-cutting ceremony, and champagne sprayed Formula One-style on stage. 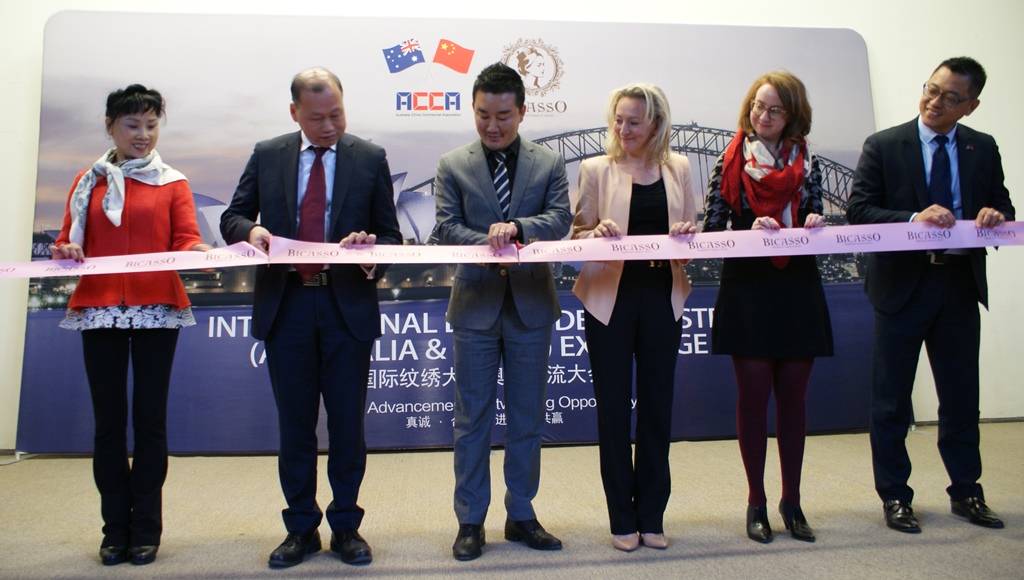 Cutting the ribbon with representatives of Bicasso and the Australia China Commercial Association (I’m second from right). Image: ACCA

Wishing you health, happiness and surprising art experiences in 2018. See you then!
– Chloé