Chloé is passionate about working with artists and galleries to realise thought-provoking exhibition projects. She draws on a broad network of resources garnered from extensive experience in the gallery sector, as well as freelance curatorial experience, to develop and manage curating and public programming projects from all necessary angles. 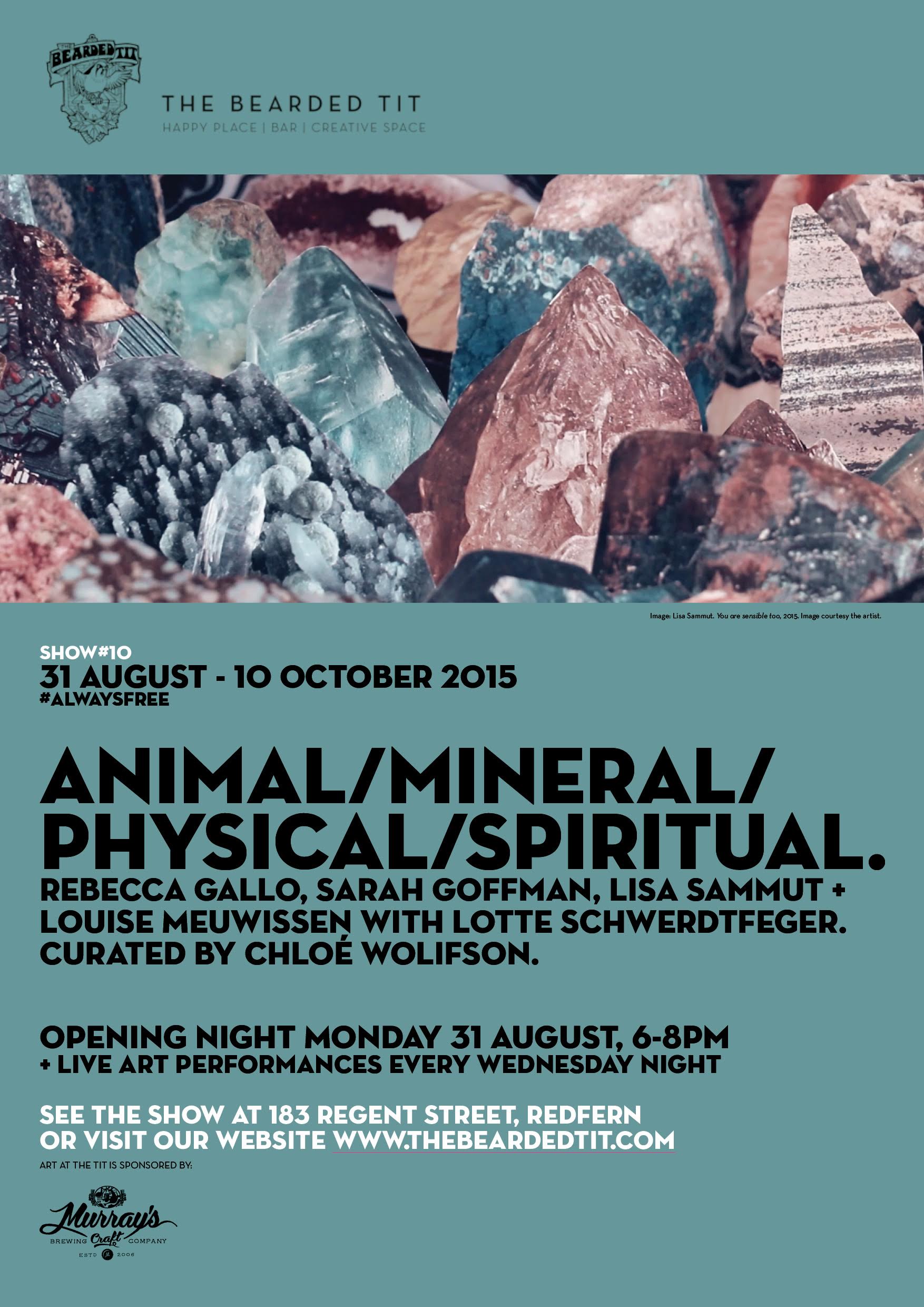 Chloé’s experience also includes organising and facilitating panel discussions around issues in the arts. Her 2015 panel discussion The Structure of Creative Practice at Verge Gallery was included in the VIVID IDEAS program as part of VIVID SYDNEY.